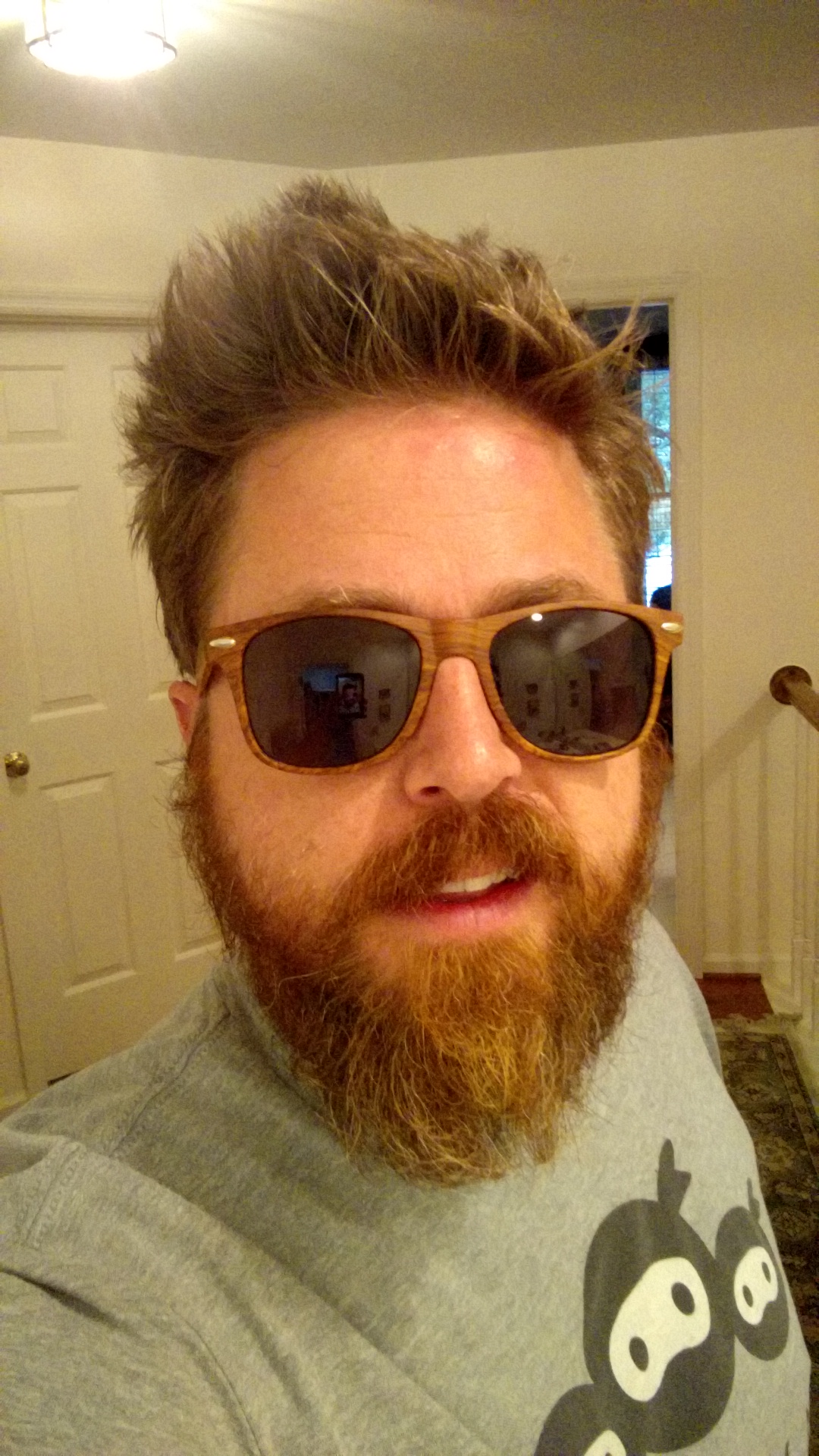 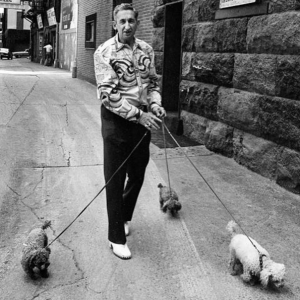 David “Skull” Schulman was widely considered to be the Mayor of Printer’s Alley. Skull was the owner and founder of Skull’s Rainbow Room until it closed after his murder in 1998. The bar restaurant which had been frequented by the likes of Johnny Cash and Elvis Presley, stayed closed until 2015 when Phil Martin and David Wileman reopened the 4,000 square foot speakeasy style space. Skull’s quickly established themselves once again and is known for casual fine dining American cuisine, live burlesque performances and craft cocktails.